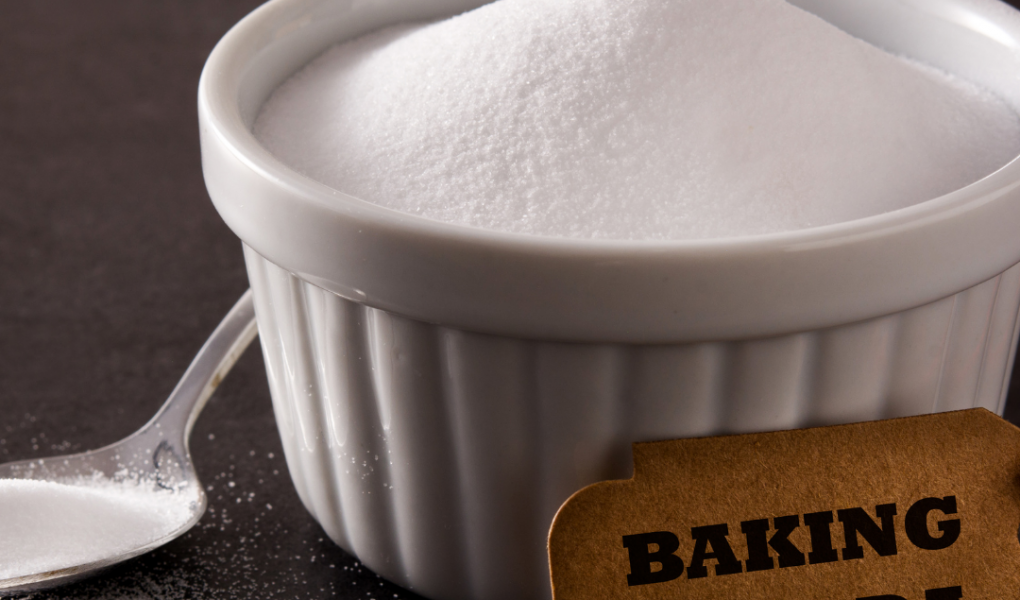 What Do We Mean by Baking Powder?

What Do We Mean by Baking Soda?

What Are the Similarities Between Baking Powder and Baking Soda?

Baking powder and baking soda are both used to add air bubbles to baked goods. They are both leavening agents, which means they boost the leavening power of other ingredients. Baking powder and baking soda are cousins. They’re both leavening agents that work differently, like adding bubbles to baked goods. But, when baking with them, you need to choose the right one.

Baking powder and baking soda have a lot in common. They are both leavening agents that leave baked goods with a lighter, fluffier texture than if you replace some of the flour with baking powder.

What Are the Differences Between Baking Powder and Baking Soda?

Which is better, Baking Powder, or Baking Soda? 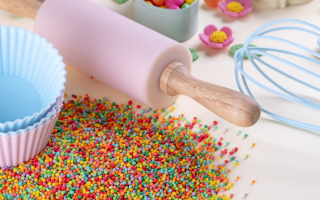 10 Baking Supplies You Need in the Kitchen 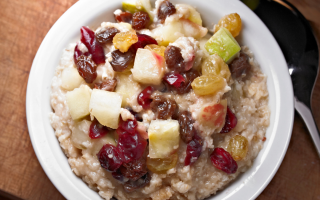 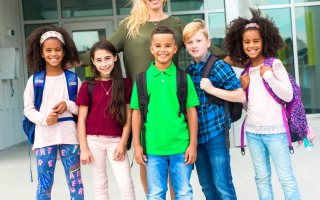 We are Addison Sharpe and Kayleigh Finch, a couple of bakers and moms who want to spread their tails of relaxation and sprinkles with all you lovely people on the internet!

Baking is our lives and we are always in the kitchen cooking up a storm. We love creating new designs and making the perfect cakes for our family and friend’s Birthdays and celebrations, and we hope to teach you how to do this too!

Kayleigh recently suffered from a prolonged period of stress and therefore she would like to share some of her top tips to keeping ahead of the daily frustrations.